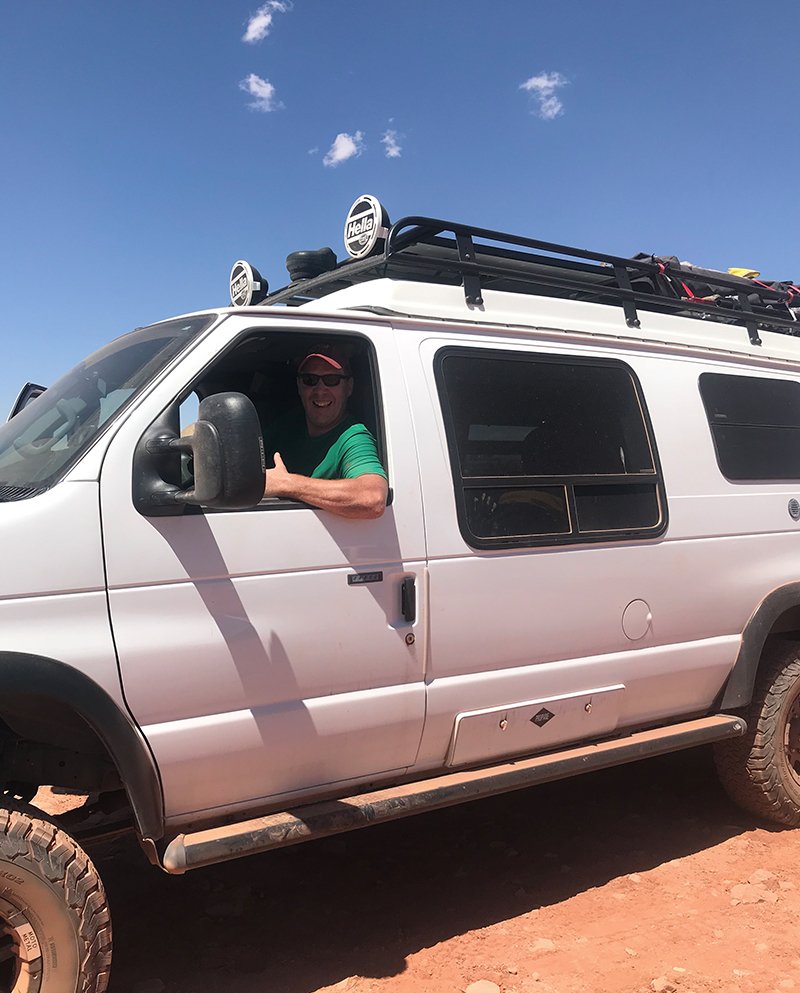 Richard Goulding has lived in the Roaring Fork Valley for over 18 years and founded RFE in 2012. In addition to a broad base of engineering knowledge and expertise, Richard brings with him a solid reputation in the area and established relationships within the Aspen development community. Richard earned his bachelor’s degree in Civil Engineering at University Cork College and has been a Registered Professional Engineer in the State of Colorado since 2005. Richard also completed his Masters of Business Administration through the University of Wyoming.

In his role as the Founder and a Principal at RFE he has led the design of multiple infrastructure projects for the City of Aspen Engineering & Water Departments, Pitkin County, the Town of Carbondale, Aspen Consolidated Sanitation District and the Aspen Skiing Company. He oversaw the construction of many of these projects and provided inspection oversight on a number of projects designed by other engineers.

In addition to his RFE work, Richard has five years of experience with the City of Aspen Engineering Department and seven years at one of the largest engineering firms on the Western Slope. Richard gained considerable experience in municipal work during those years and represented several municipalities within the Western Slope. While at the City of Aspen, Richard’s primary focus was on capital improvement projects and right-of-way management. During his time at another engineering firm, Richard was the deputy Town Engineer for Palisade, Snowmass and Starwood. He undertook and completed several important design projects for the Mid Valley Metro District, the City of Glenwood Springs, and historic Redstone.